RECYCLE RUSH is a recycling-themed game designed for the 2015 FIRST Robotics Competition (FRC). It is played by two Alliances of three Teams each. Alliances compete simultaneously to score points by stacking Totes on Scoring Platforms, capping those stacks with Recycling Containers, and properly disposing of Litter, represented by pool noodles, in designated locations. In keeping with the recycling theme of the game, all scoring elements used are reusable or recyclable by teams in their home locations or by FIRST at the end of the season.

The 27 ft. by 54 ft. playing Field is bisected by a small Step which may not be climbed on or crossed by Robots. Thus each Alliance competes on their respective 26 ft. by 27 ft. side of the Field.

Each RECYCLE RUSH Match begins with a 15-second Autonomous Period in which Robots operate independently of their drivers. During this period, Robots attempt to move themselves, their Yellow Totes, and their Recycling Containers into the area between the scoring platforms, called the Auto Zone. Additional points are awarded if the Yellow Totes are arranged in a single stack. Points for this period are shown in the tables at the right.

During the remaining 2 minutes and 15 seconds of the Match, called the Teleop Period, Robots are controlled remotely by student drivers located behind the walls at the ends of the Field. Teams on an Alliance work together to place as many Totes on their Scoring Platforms as possible. Alliances earn additional points for Recycling Containers placed on the scored Totes, with Recycling Containers at greater heights earning more points.

Alliances also earn points for disposing of their Litter in either their Landfill Zone (the area next to the Step marked by the white line) or placing Litter in or on scored Recycling Containers. Alliances that leave unscored Litter marked in the other Alliance’s color on their side of the Field at the end of the match add points to the score of the other Alliance, as it is considered unprocessed and not properly disposed.

Points for the Match are awarded based on the state of the scored objects at the end of the Match (with the exception of Coopertition Points, which can be earned at any point during the Match). Point values are shown in tables at the right.

To rank well during qualification matches, and advance through the playoff matches to the finals, teams will want to work to maximize their score for each match. Except for the final matches, winners of individual matches will not be declared, as this has no direct bearing on tournament performance in RECYCLE RUSH. 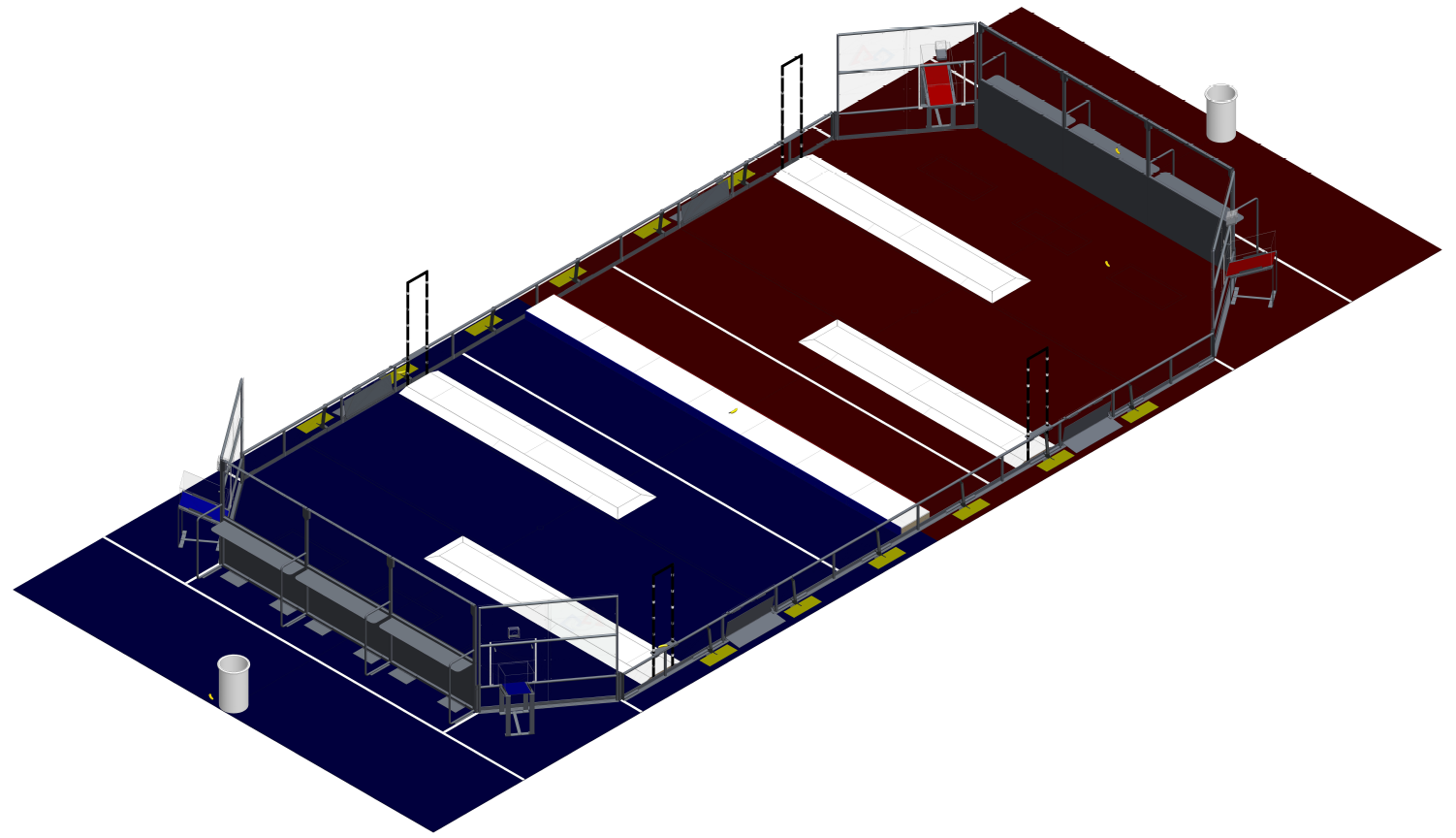 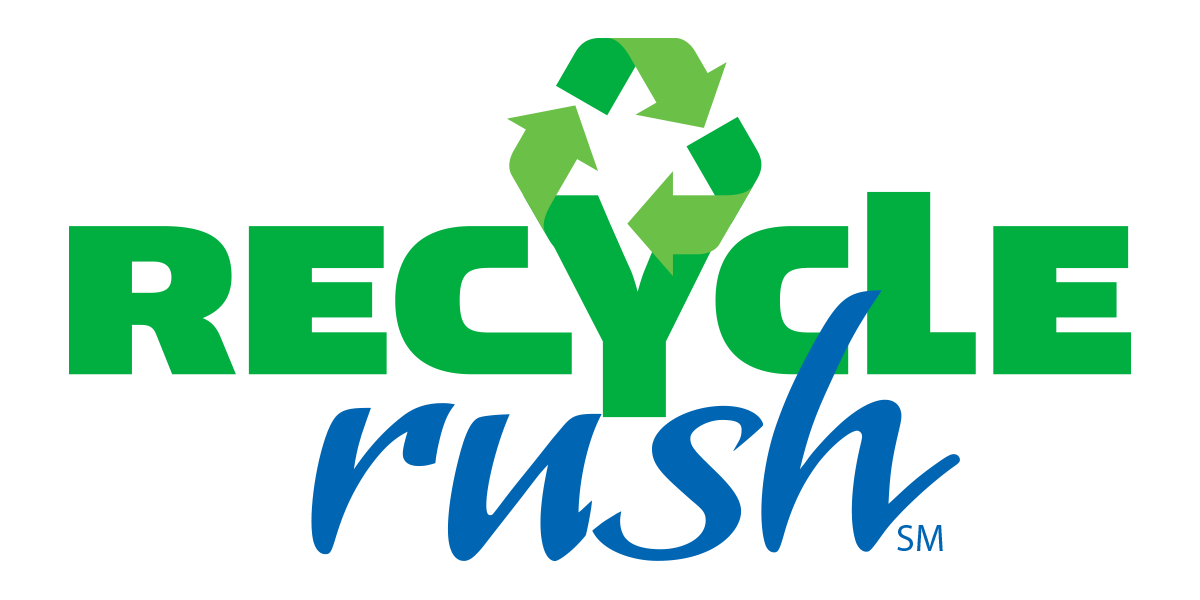 What is FRC?
Menu